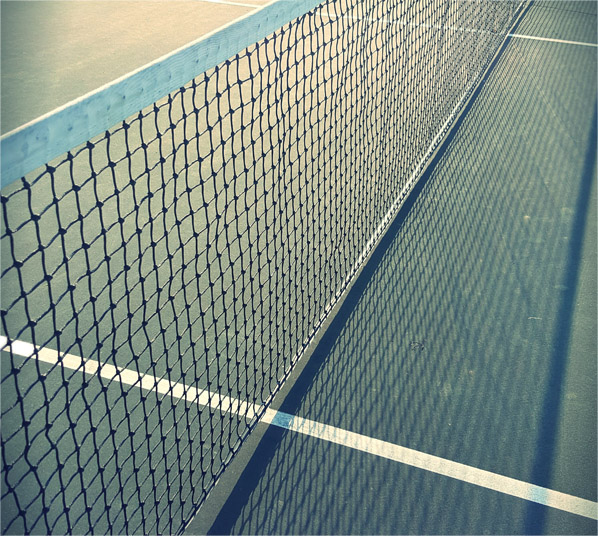 The local tennis team took to the courts last night to compete against Lakeshore in their final home match of the year. The lady Eddies pulled ahead and overall won the competition. The team as a whole looks like they will make it to the state level once again. 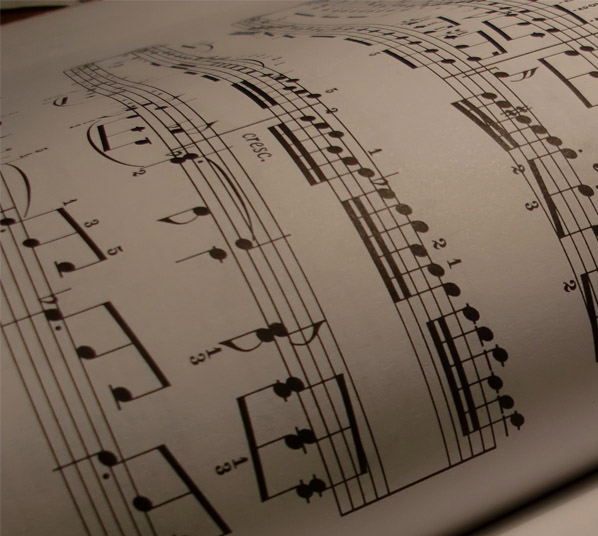 Afterwards, me and my friends went to a local restaurant for a quick dinner before we had to go back to the school for a band concert. The concert lasted a few hours, and we were able to see all of our friends play in their last band concert before we graduate in a few weeks. Seeing all of my friends and hanging out for one of the last times before we graduate was exciting, with everyone getting ready to move away and start the next portion of their lives. After we went to the concert, we all headed home. 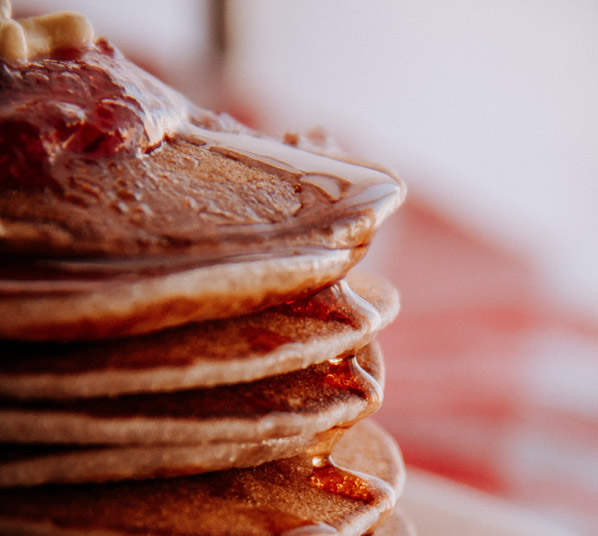 This morning, me and some friends who have completed our morning classes went out to breakfast at a local cafe. It was relaxing to wake up later and see my friends before heading to school a few hours later. Later today, me and some friends are going to go hang out after school before we are bogged down by exams and can't hang out again before the year ends.